The hidden secrets of insect poop

Posted at 14:40h in IdeaCouch by Thomas Garnier 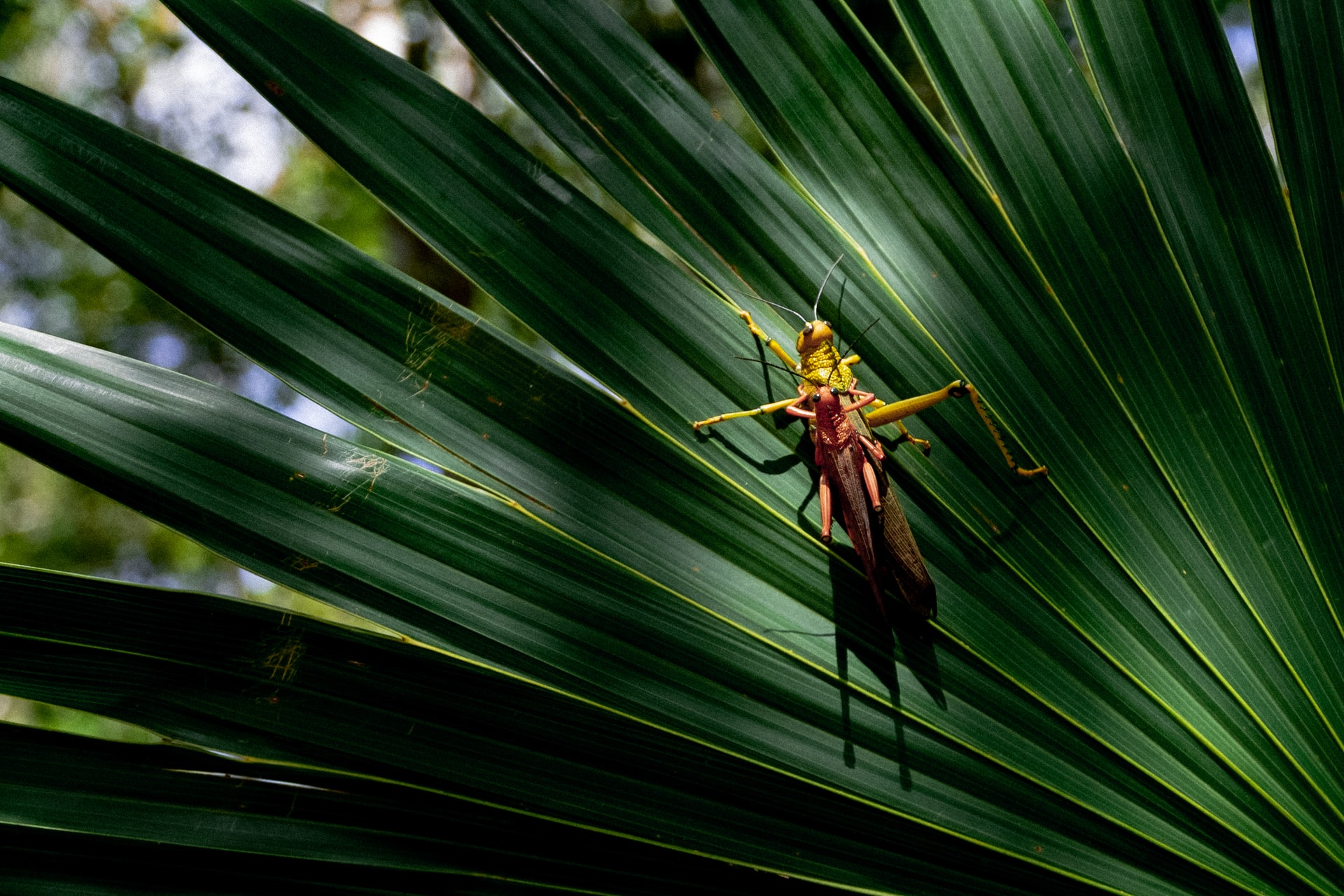 A home and a soulmate

For some bugs, their excrement provides a home. Larvae of Chelymorpha alternans, commonly known as tortoise beetles, shroud themselves for protection with faecal coverings in the form of coatings, faecal cases or faecal shields.

For others, it’s a deterrent to enemies. The pine weevil (Hylobius abietis) actually deposit faeces adjacent to each of its egg as anti-feedants.

This talk was given at TEDxDonauinsel

Insect waste also plays an important role in species reproduction, as it may affect mate attraction, parental care and even paternity assurance. For example, virgin boring beetles, Hylotrupes bajulus, use faecal volatiles to meet their partners, increasing the opportunity to mate.

Cockroaches, a bug notorious for their chutzpah and for thriving in dirty environments, use the personal scent of their faeces to locate and return to resting sites.

This is actually useful news for citydwellers trying to keep their houses cockroach free: track down roach droppings (little black or brown specs that look like a pepper flake), and you’ll find out where the roaches are congregating.

Poop is healthy and nutritious

This talk was given at TEDxParcDuCinquantenaire

Just as farmers use cow manure as fertiliser, ants spread their faeces around to cultivate a garden of fungi for munching on. Fungi evidently thrive on the chewed-up leaves that ants defecate. It’s the circle of life in action.

Insects aren’t the only ones who use bug excrement – we humans do, too. The faeces of silkworm (Bombyx mori) have pharmacological properties that give it analgesic, anti-pyretic, and anti-inflammatory applications in herbal medicine.

Termites, Coptotermes formosanus, employ faeces to build secure homes by mixing poop into the wall of the nest. These wood-eaters harbour a diverse gut microbiome that assists in digestion of cellulose in their diet, and a 2013 study showed that this bacterial community provides the termites with a natural antimicrobial that averts pathogens.

A prior study, from 2000, had previously showed that the bacteria isolated from the termites, Neotermes castaneus and Kalotermes flavicollis, produces centrin, a protein linked to cell division. This protein can aid researchers in understanding its role in the runaway cell division that occurs in cancers, leading some scientists to believe the centrin could be a target for anticancer drugs.

A number of studies have also observed that the black garden ant, Lasius niger, creates unique defecation zone within their nests. The ants keep most waste – such as dead members of the colony, debris from nest material and food scraps outside – but defecate inside, usually in the corner of their chamber.

You may prefer a bathroom with a flush toilet, but some insects can thrive in noisome environments where the pathogen load in the surrounding is relatively high. No pathogens can harm them. Indeed, the indigenous microorganisms associated with insect faeces may actually defend some species against potential new pathogens.

A recent study shows that the larval faeces of the Mediterranean flour moth, Ephestia kuehniella, for example, exhibits antimicrobial activity against a broad spectrum of bacteria.

Can poop save lives?

This has potentially interesting consequences for medicine. The lack of new antibiotics and multi-drug resistant infections are making doctors and patients anxious, and there’s some fear of an antibiotic apocalypse. The anti-pathogenic properties of insect faeces may prove useful to discover new antimicrobials and probiotics.

But don’t start adding bug-poo powder to your morning smoothie just yet. Compounds found in the faeces of some bugs – including roaches like Periplaneta americana and silverfishes like Lepisma saccharina – can produce allergic reactions in some people, and even cause asthma.

Given that bug faeces can serve as everything from a bug babysitter to a human allergen, the realm of bacterial community of insect is an important area of study by entomologists, evolutionary and molecular biologists. Their research may even lead to innovations in antimicrobial properties that can succour in the imminent fearsome post-antibiotic era.

Reports say antimicrobial resistance will kill 300 million people and cost the global economy of US$100 trillion by 2050. Perhaps a little defecation could help?

This article was first published on The Conversation, an independent source of news and views, sourced from the academic and research community and delivered direct to the public. TEDxDonauinsel has invited speakers right in line with the content of the article, we thought it’d be a great match to showcase them both on this page.

Do love writing and would you like to be a guest writer at our TEDxDonauinsel Blog? Reach out at hello@tedxdonauinsel.at with your idea.